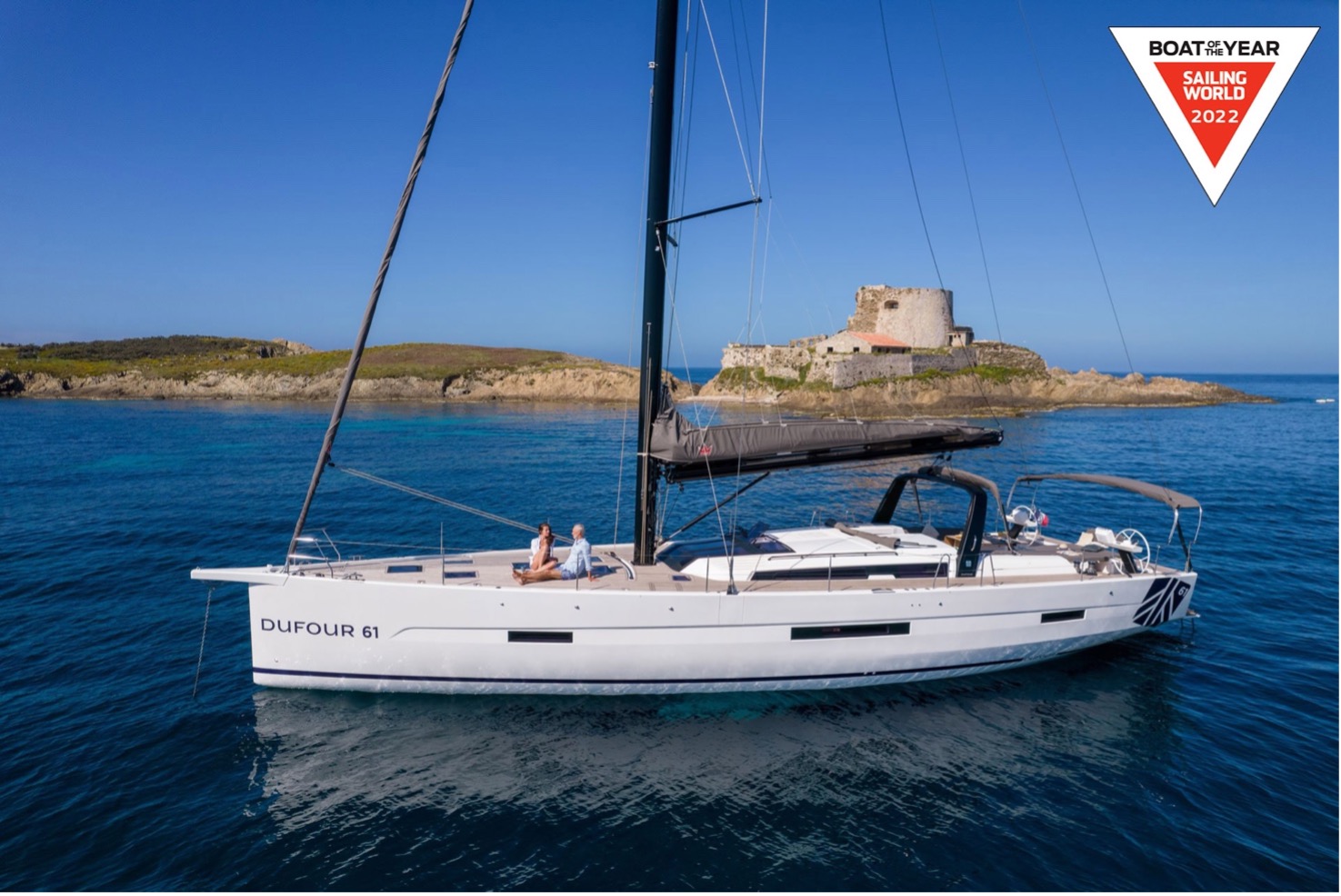 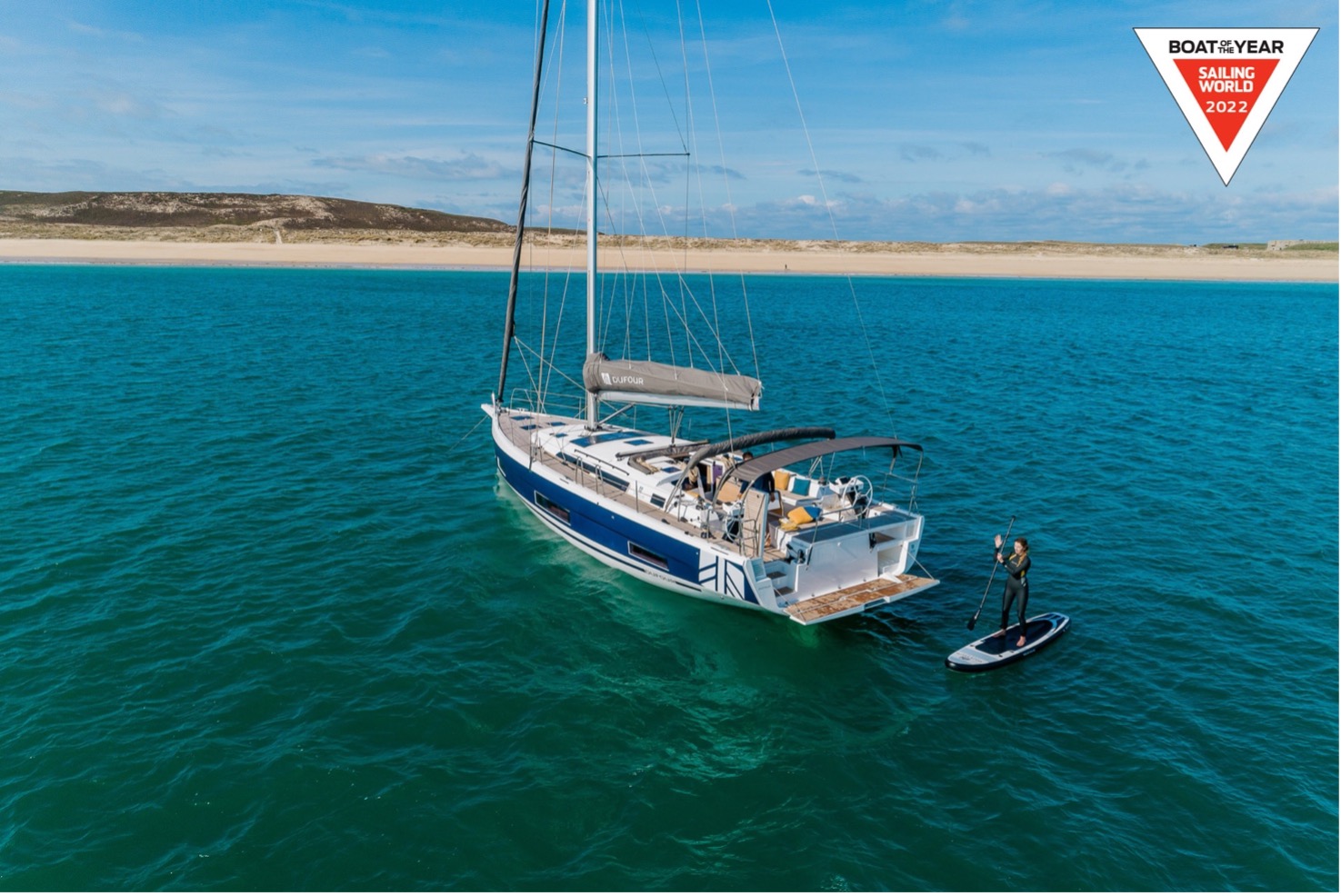 This is the fourth nomination for the DUFOUR 470 - voted for Sailing Boat of the Year in Holland ... nominated by the most important international nautical magazines for the EUROPEAN BOAT OF THE YEAR, with a jury of 12 magazines, the Sailing Yacht of the Year by SAIL Magazine and SAILING TODAY ... The DUFOUR 470 is now officially nominated in the category "Full-size Cruiser", which groups sailboats between 45 and 55 feet, by the American magazine CRUISING WORLD. DUFOUR 470, a novelty for 2021, stands out for its elegant and stylish design, its maritime performance and its numerous interior features ... making it a unique yacht that adapts to YOUR wishes.